Behind the Upper East Side Family Migration: Saving Time -- And Sanity 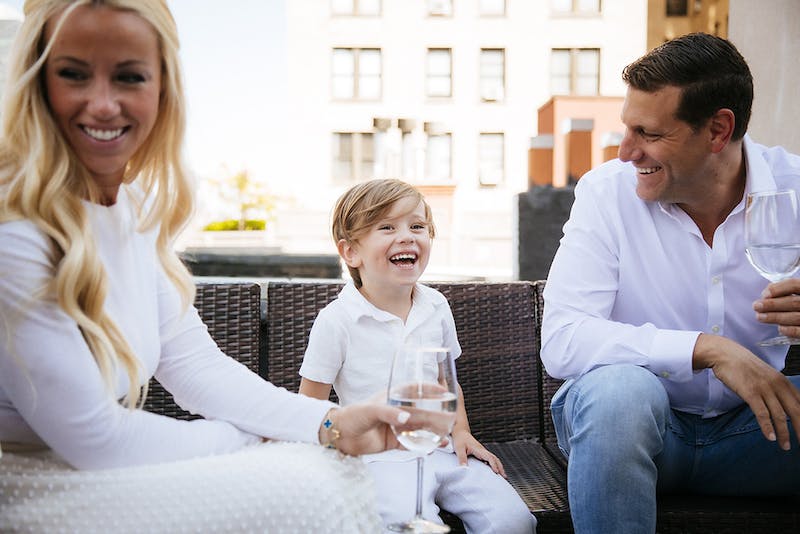 For many New York families, maneuvering between home, school and playdates has become an elaborate game of “time” Tetris: rides to and from school are timed with evening sports practice; weekend soccer games are timed with playdates; and somewhere in the middle, parents might find an hour for the gym.

Increasingly, the Upper East Side becomes the natural epicenter of activity -- just one of the reasons the neighborhood continues to attract families, even in soft markets.

This isn’t a coincidence, says Tom Wexler, a Partner at Leslie Garfield and himself a former Upper East Side homeowner.

“It’s really hard to beat being able to send the kids out the door to school and get them to activities without losing an hour in transit.”

Indeed, for many families who call the neighborhood home, proximity to Central Park, Museum Mile and Michelin-starred restaurants is icing on the cake compared to time-saving sanity.

Add the perks of townhouse life, with big backyards, game rooms, and space to sprawl out as kids get older, and it’s easy to see how the Upper East Side has remained New York’s highest-priced neighborhood.

The 5-story townhouse at 1211 Park Avenue epitomizes these perks with kid-friendly bedrooms (including a basketball hoop and climbing wall), outdoor space, two family dining areas and plenty of room for kids to find their own space as they get older. From its prime address, The Dalton School is a 5-minute walk; the Guggenheim Museum is a 10-minute stroll; and cherished NYC hallmarks like The Corner Bookstore and Sarabeth’s restaurant are steps away. Such is the appeal of the Upper East Side.