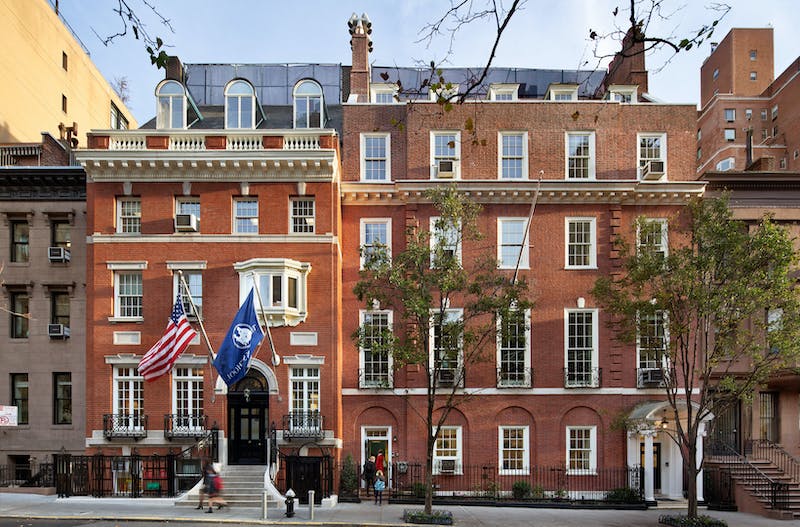 The Upper East Side is famously known for being a family neighborhood in Manhattan. This is mainly due to the abundance of tremendous nationally ranked private schools in the area. Each having extensive waiting lists and tuitions comparable to an Ivy League college. But, these schools are worth the hype and money as they are ranked as some of the most prestigious in the nation. They have incomparable methods of teaching, typically placing each student in the top 10% of the nation's educational standards. The AP and honors classes prep students for the most competitive colleges. Each school in the nation is ranked on the following: academic excellence, diversity, and intangible factors such as programs in the arts, student satisfaction, and school facilities. There were 9 schools in the Upper East Side that ranked in the nation’s top 50 private high schools in 2017 based on these factors. They are as followed:

Because the Upper East Side is home to so many amazing schools, many families typically move to the area upon receiving their child’s acceptance letter. We have noticed that many families who are shopping for townhouses have children going to school in the area, and more often than not even move close enough to walk. It is no doubt that having so many amazing schools in the neighborhood helps the real estate market. The number of Upper East Side townhouse sales per year always surpasses its neighboring boroughs and it is safe to say that one of the main reasons why is due to the fact that it is home to many prestigious schools.