With 14 New Contracts, The Upper East Side Shows Signs of Life 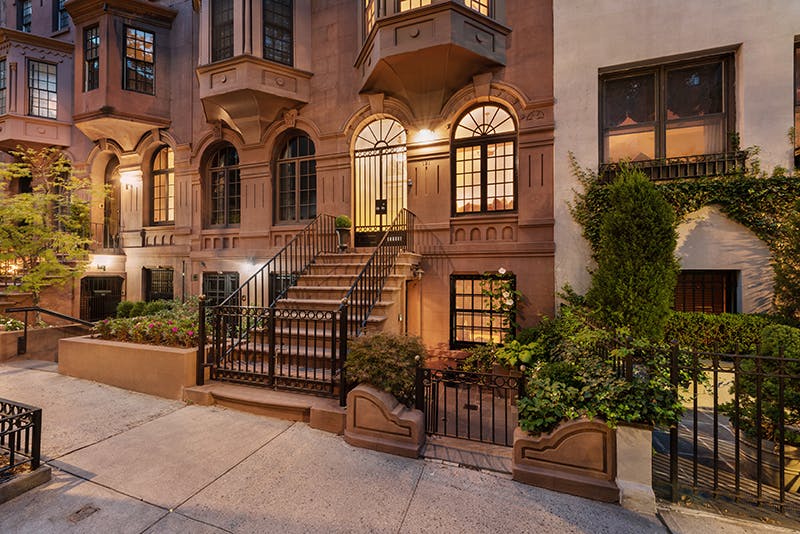 The Upper East Side has been accused of many things -- most recently of being the slowest luxury market in Manhattan.

How things have changed.

In the first real movement in 36 months, we've seen 14 contracts of sale so far in 2019, ranging from $4.65 million for a "well used" single family house on 95th Street, to just over $30 million for 11 East 82nd Street, a renovated single family mansion.

A few factors have helped unfreeze the market. Perhaps the biggest has simply been more realistic asking prices. When 11 East 82nd Street first hit the market in 2017, it asked $44 million, or 80% above the previous selling price. After going off-market and returning at $29.5 million, the home quickly sold -- notably, at above the new asking. Similar price drops and more realistic starting prices throughout the neighborhood should help the momentum. We're also seeing fewer homes coming onto the market, which has given existing inventory a chance to sell.

With fears of the pied-a-terre tax now abated and the market settling into prices that buyers find attractive, we may start seeing more activity in the Upper East Side, particularly among single-family townhouses unaffected by potential rent regulations.

Here's a look at the recent movement:

See all Upper East Side properties on the market.