With Eight Properties in Contract, Slow Summer Transitions Into A More Active Fall 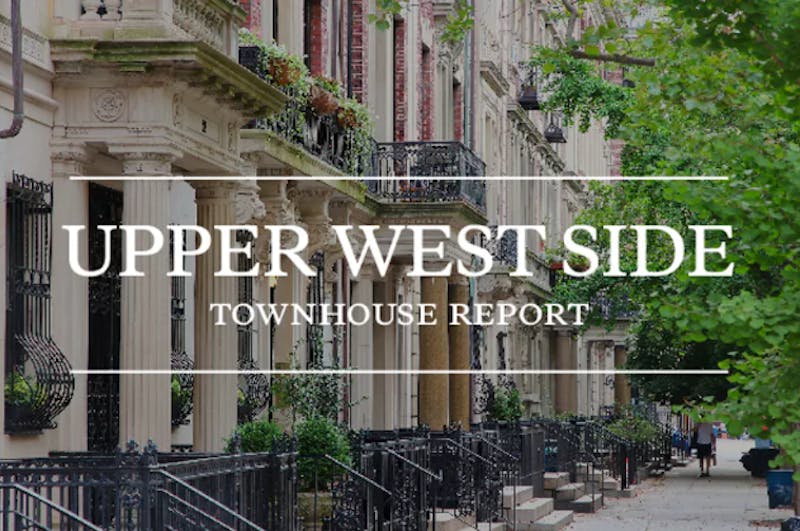 True to traditional seasonality, August was a slow sales month for Upper West Side townhouses. While there were no sales in July or August after a very active June, three new contracts were signed in August, bringing the total number of signed contracts to 8, which is a positive indicator for the fall. One of the recent signed contracts was our listing at 310 West 89th Street, 20'-wide townhouse with 10 free market units and a last asking price of $6,575,000. Another notable signed contract was at 22 West 74th Street, a 25'-wide renovated single-family which was originally listed at nearly $23M in April. The last asking price was $17.9M. The sharp price decrease over such a short period could be attributed to the tax bill, which is approximately $180,000/year. This property marks the 5th 8-figure contract signed in 2019, a positive sign for the luxury market.

The overall Upper West Side real estate market, including co-ops and condos, has had a particularly slow year compared to the rest of Manhattan. The median recorded price declined nearly 23% on the Upper West Side year-over-year - a stark contrast to under 1% on the Upper East Side. Though the 3rd quarter of 2019 is likely to be the slowest of the year thus far, the influx of signed contracts toward the end of summer should be indicative of a stronger finish to the year.