Will New Yorkers Leave The City? 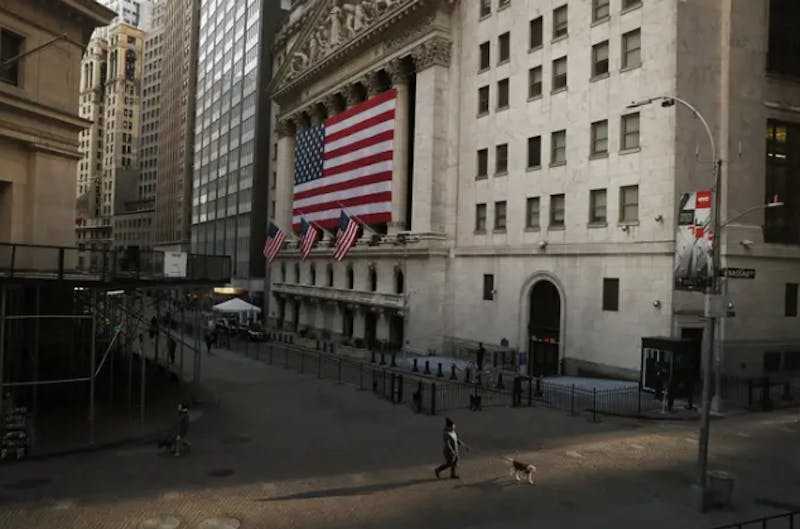 One of the most frequently asked questions we've received from townhouse owners and prospective buyers has been about how the COVID-19 crisis will affect the New York real estate market, and whether it will cause some who may have considered purchasing in the City to instead seek out larger properties in the suburbs, or other regions altogether. Though of course no one knows for sure how the dust will settle in New York, we could make some anecdotal inferences, as well as look to the most similar times in recent New York history: post 9/11 and the Great Recession.

Though there are no hard numbers to show exactly how many people moved out of New York after 9/11, the census data showed that about 2 million people did move away between 2000 and 2010, and the population didn't start growing again until the next decade. This data also encompasses the period of the Great Recession, which took place 1-2 years before the 2010 census. However, the pattern does show that New York bounces back.

The same held true during the 1970s when crime was high, and the City's finances were in dire straits. There was a great migration to the suburbs and many wondered if cities in general could survive. Indeed, particularly in the last decade since the financial crisis, New York has thrived, with every borough taking part in the real estate boom. With the pandemic omnipresent, we are, once again, hearing stories of a migration from the City. Even before the pandemic there was some exodus from New York to low-tax states due to the changes in the deductibility of state and local taxes, and a decline in investment sales due to the changes in the rent laws. But the data from the aftermath of 9/11 and the Great Recession shows that the New York City real estate market is extremely resilient.

At this point it is difficult to predict how the New York market will change in response to the COVID-19 crisis. Perhaps there will be fewer cars, less congestion, and cleaner air as the City makes more streets pedestrian only. Perhaps there will be a short term decline in rents and sales values, allowing for greater affordability among working class people and younger workers. Perhaps there will be a movement away from taller, high-density buildings and greater demand for smaller houses that provide outdoor space in the form of gardens and terraces.

No one can say for sure how New York will adapt, but ultimately, great cities flourish in the long run because they are centers of cultural and commercial activity. The creative energy that arises from people living and working in close proximity has proven to be an irreplaceable dynamic that attracts businesses seeking the most talented employees and artists feeding off the inspirational energy that comes from urban life. So in response to questions about the City's real estate market, we believe that the market will return, which is consistent with the market's performance after prior crises. We will continue to track the patterns we see, both with suburban migration as well as lifestyle changes within New York City and keep you informed about our findings.