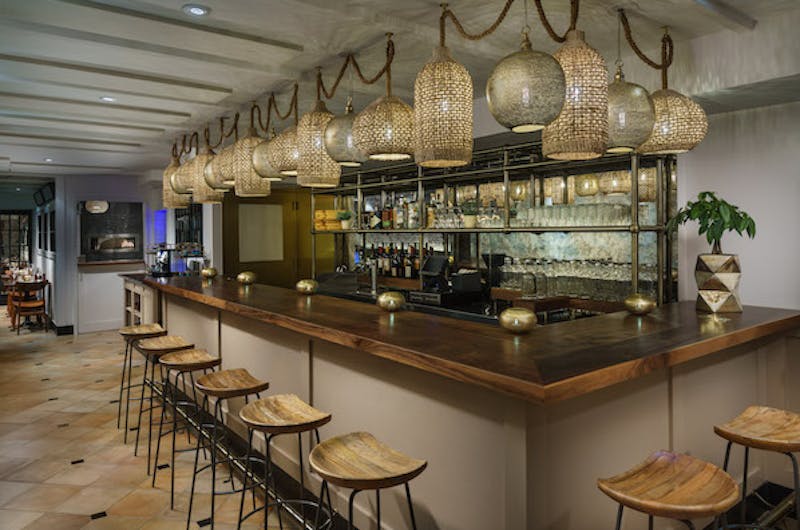 The Upper West Side has a some great new food options to look forward to this spring. See below for some of the most recent and highly anticipated restaurant openings in the neighborhood.

This Turkish/Mediterranean restaurant will open on March 6th in the ground floor of a townhouse between Columbus and Amsterdam Avenues. The hip new spot will feature a bar, main dining room and garden dining area.

Your favorite neighborhood brunch spot has expanded next door at Columbus Avenue and 85th Street. As the title would suggest, this lunch/dinner place features a different menu from its sister restaurant, serving favorites like burgers and beer.

Gluten-free bagels may sound controversial for the Upper West Side, but new cafe Modern Bread and Bagel, on Columbus Avenue between 82nd and 83rd Streets, claims they're doing it right. They recently soft opened, allowing some customers to test out their all gluten-free and kosher menu items such as pastries and avocado toast with burrata.

This wine bar, bistro and rotisserie spot will take the place of Gastronomie 491. The expected open date was October, so we could see a grand opening any day now.

According to the countdown clock on the website, this new mediterranean restaurant on 77th and Columbus will be opening its doors in 25 days, putting the opening around late March.