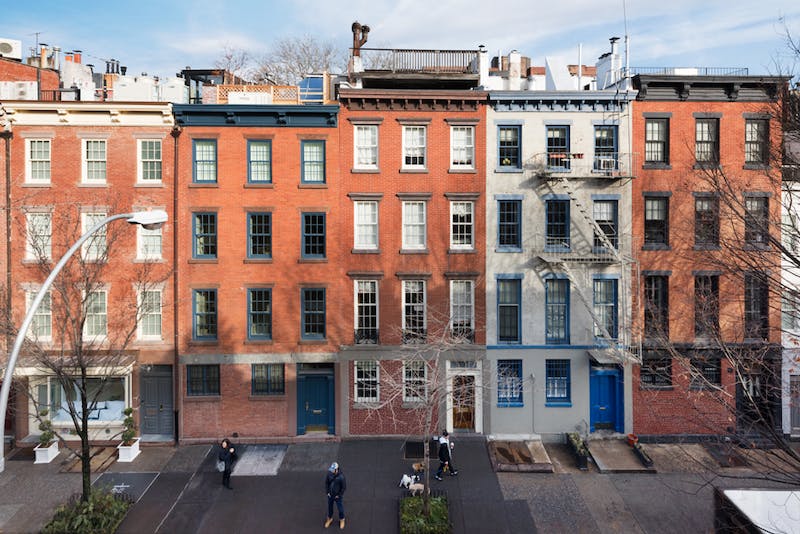 It is no secret retail is struggling in New York City, and Greenwich Village isn’t immune to this crisis. Taking a stroll down the Village streets, it's hard to miss the numerous vacant storefronts. The businesses that do remain open are not the mom and pop shops that the Village was once abundant with, but chains that can afford the ever increasing rents. The sporadic vacancies throughout the Village can be looked over, but it is hard to deny the trend as you walk down Bleecker Street and see one store after the other uninhabited.Although the last few months have seemed bleak for Village institutions, there is hopefully change coming.

The Greenwich Village Society for Historic Preservation (GVSHP) is one of the primary forces encouraging a shift in shopping habits back to what they once were. It is their mission to keep the Village true to its roots, and therefore true to local business. Each month the GVSHP features a neighborhood institution and celebrates its story, and for January they have featured Eva’s Kitchen (for a full list of featured businesses click here). The West Village remains one of the most sought after neighborhoods in New York City, but it's important to preserve the atmosphere of the neighborhood as the culture of its inhabitants continues to change.

For more information on what you can do to help local businesses, check out the Saving Our Small Businesses page on the GVSHP site here!