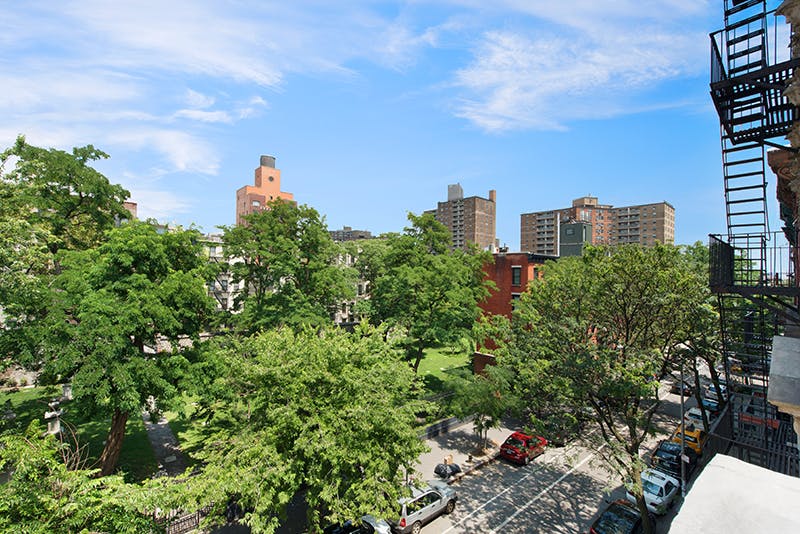 Despite a market slowdown across the city, NYC’s “million dollar” neighborhood club is growing, a recent report shows. According to a Street Easy report that tracked median sales prices by neighborhood over the past decade, the number of neighborhoods boasting prices of $1 million or more skyrocketed from just 4 neighborhoods in 2010 to 17 in 2015.

Tribeca continues to lead, with a median recorded sales price of $4.1 million. Soho, Flatiron and Midtown are the only other neighborhoods to top $2 million. Notably, these numbers include all property types, not just townhouses. So while the report offers a snapshot of overall neighborhood growth, the rankings don’t necessarily parallel townhouse sales.

The starkest instance is the Upper East Side, which ranks eleventh by overall median sales, but habitually dominates the townhouse market. The neighborhood boasted an average sales price of $14.15 million over the first two quarters of 2019, according to our Mid-Year Townhouse Report.

Watch for our Q3 Townhouse Report this week to see the latest numbers for sales volume, average price and transaction volume, broken down by neighborhood.