Museum of Natural History Forced to Hold Off On Expansion 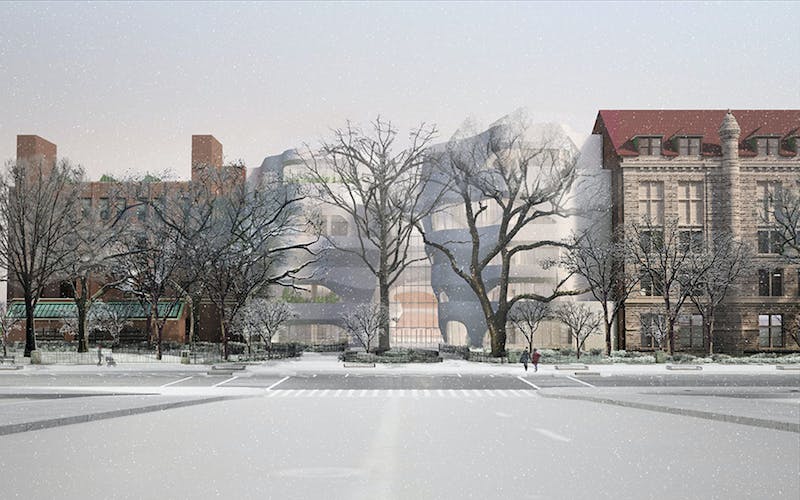 After a community group challenged The American Museum of Natural History’s expansion into Theodore Roosevelt Park, the court issued a temporary restraining order on the expansion project. As of now, the museum can no longer remove any additional trees or continue with construction or demolition work for the new Richard Gilder Center for Science, Education and Innovation in Theodore Roosevelt Park.

The Community United to Protect Theodore Roosevelt Park argues that the issue is about more than the quarter-acre that would be used for The Gilder Center. A spokesperson for the group, Michael Hiller said, "At its core, this case is about whether City government will allow Theodore Roosevelt Park to be swallowed up by Museum development, corner-to-corner and sidewalk-to-sidewalk, without any oversight, meaningful environmental review or input from the community,"

A spokesperson for the museum said they intend to appeal the court’s decision, arguing the center is important for enhancing science literacy. The Landmarks Preservation Commission approved the project in 2016, and the American Museum of Natural History filed building plans in 2017. Now, the project will enter the Uniform Land Use Review Procedure before it can proceed.