How the Streets of the Village Got Their Names 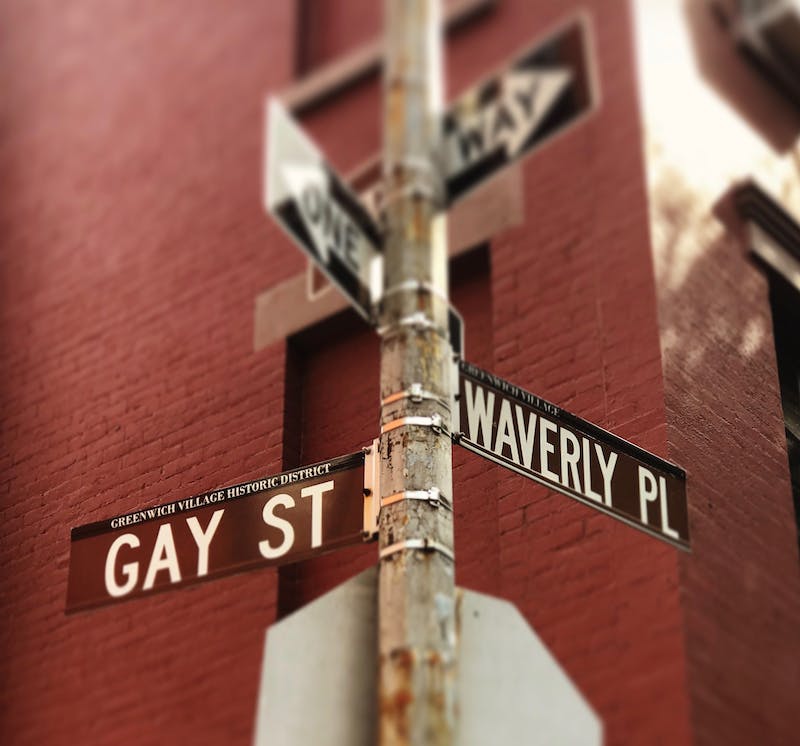 Like all of New York City, the West Village is known for it’s history. The people who call this neighborhood home cherish the historical value of the streets they walk on and of the homes they live in. So how did the various streets of the Village get their names? Below is a guide to the most notable streets in the Village and how they came to be.

Bank Street - In 1798 Yellow Fever was plaguing New York City, and after one of the bank clerk’s at The Bank of New York’s Wall Street location contracted the virus, the members decided to purchase 8 lots in the Village on a street we know now as Bank.

Barrow Street - Originally named Reason Street for Thomas Paine’s book The Age of Reason, it was also referred to as Raisin Street by Village inhabitants who were not too fond of the writer. Due to the somewhat negative opinion of Paine, after his death in 1809 they voted to rename the street after Thomas Barrow (an artist of the time) who had drawn a sketch of Trinity Church two years earlier that received wide circulation in newspapers of the time.

Bethune Street - Named for Joanna Bethune, the co-founder of the New York Orphan Asylum along with Elizabeth Hamilton. Joanna’s mother Isabella Marshall Graham, was the original founder of the Society for the Relief of Poor Widows with Small Children in the late 1700’s, which later became the Asylum.

Bleecker Street - Named for either Anthony Bleecker Sr. or Jr., both of which are from the notable family who ran the well-known Bleecker farm of the time. The street represents what once was the northernmost border of the farm.

Charles Street & Charles Lane - Both Charles Street and Lane were named after Charles Christopher Amos, the gentleman who owned the land these streets were built on in the early 1800’s.

Christopher Street - Christopher Street, was named after Charles Christopher Amos, the namesake of Charles Street and Charles Lane. At the time, Amos was the owner of a great deal of land in the West Village and found it appropriate to name these streets after himself.