Has the Market Decline Ended? 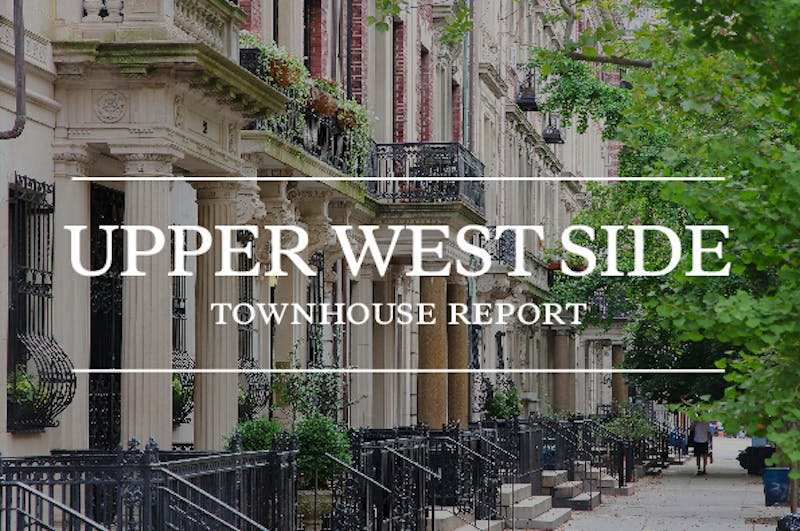 That is the topic being regularly discussed both among brokers and with buyers and sellers. While it still feels too early to call it a trend, anecdotal evidence suggests that the UWS townhouse market has reached its low point, and barring new external changes (i.e. imposing a pied-à-terre tax, recession, military conflicts) it's starting to feel like we will see an increase in sales volume in 2020.

There were two sales and four new contracts signed in December, as well as two new contracts signed in January and our closing at 132 West 81st Street for $8.275M in the first week of the year, all of which points toward a strong start to 2020. December typically marks one of the slowest times of the year in terms of sales and activity due to the holiday season. Though the end of the month did quiet down, activity remained strong going into the new year. To draw a comparison, there was one sale that occurred in December of 2018, and 2 in January of 2019. Given that there are currently 10 properties in contract, it feels like 2020 is already off to a strong start. If the upward trend in activity continues, we should see 2020 surpassing 2019 in transaction and dollar volume.

"Has the Market Decline Ended? @RickPretsfelder on why the UWS townhouse market may have reached its low point:… twitter.com/i/web/status/1…"

"What stands out in a city of over-the-top amenities? It's about what lies inside. Check out the indoor pool at 109… twitter.com/i/web/status/1…"

"SOLD! Congratulations to @RickPretsfelder on the sale of 132 West 81st Street. 👏The mint-condition 5-story townhous… twitter.com/i/web/status/1…"