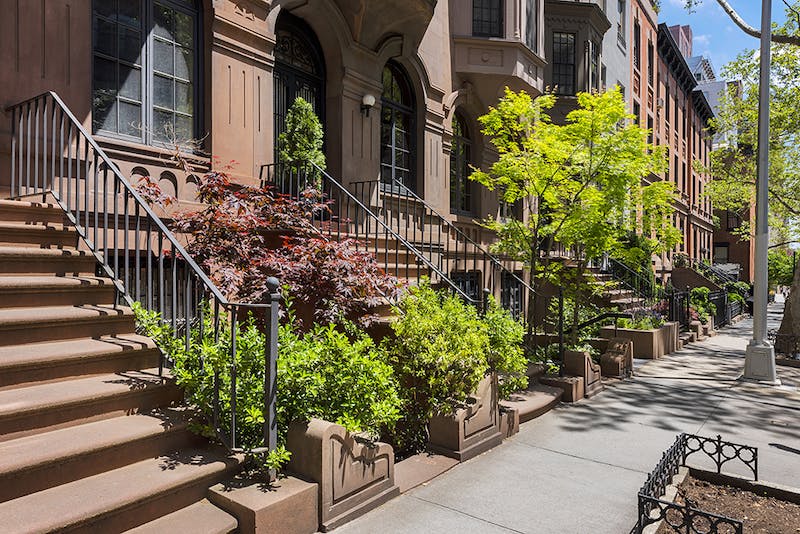 I have been in the real estate business now for over 30 years. Each year I think the market will be better than the last, and that has usually been true - although I am also an optimistic realist. Carnegie Hill has seemed relatively “dead” for the past twelve months, but a recent flurry of activity has led me to think, once again, that next year will be better than 2019. Despite the slow activity this past year, the neighborhood still had some notable transactions worth highlighting.

The biggest deal was 3 East 94th Street, which sold for $21M after being on and off the market for over three years, despite what you may have read in the papers or receive from one of the online sites like StreetEasy (often conveys erroneous information). The second was 15 East 90th Street, also on the market for three plus years and under contract for around $14M.

Two less expensive transactions were located at 116 East 95th Street and 166 East 95th Street. The former, asking ultimately $8.9M, is in very good condition and a contract has been signed in the low $8M range. The house contained both an elevator and useable basement.

The latter transaction at 166 East 95th Street, asking $5.9M, entered contract in less than 30 days, quicker than any other sale in Carnegie Hill in the past three years. The property was priced very well from my prospective, with an asking price within 15% of the sold market (the last 2-3 recent market transactions).

With three townhouses currently in contract approaching 2020, my optimism remains for an even better year ahead. If you're interested in the specific nuances of Carnegie Hill, or the broader New York market, feel free to get in touch at jhg@lesliegarfield.com. I'm always happy to discuss.