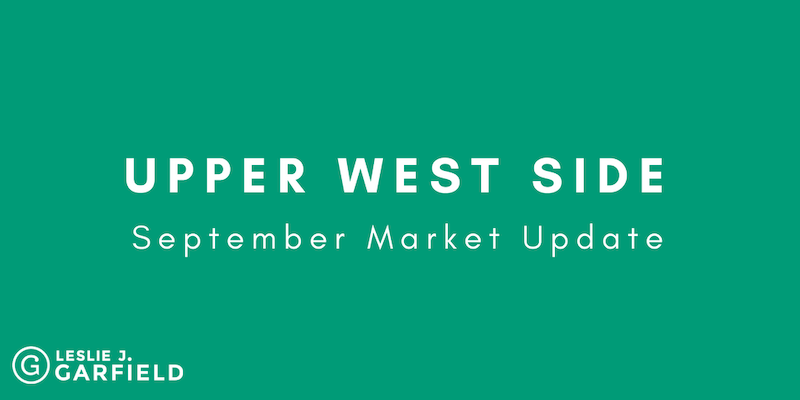 While September sales proved to be slow with only one townhouse transaction on the Upper West Side, there was also only one sale in September of 2016 as volume during September is typically indicative of summer contract signings. The September sale occurred at 123 West 78th Street, a seven unit house that traded for $6.05 after selling in April for $5.5 million. Of the nine 3rd quarter sales, seven were mid market multi-families and two were single family homes, only one of which was renovated. In addition, all 3Q sales in the neighborhood were priced between $4.2 and $7.2 million, as sales at the high end lagged after a solid first half of the year. Overall, there are roughly 60 townhouses on the market, 26 of which are asking above $10 million indicating that buyers have options in the current marketplace. Looking forward, there are four properties under contract between $5.2 and $8.6 million. Four properties were listed in September, ranging in price from $4,500,000 to $19,950,000. The bottom line is that while we did see an increase in showing activity for luxury town homes during the last month, with a shallow pool of buyers, sellers need to consider all reasonable offers and not hold out for the last dollar.