How will the rezoning of Midtown East impact the Upper East Side? 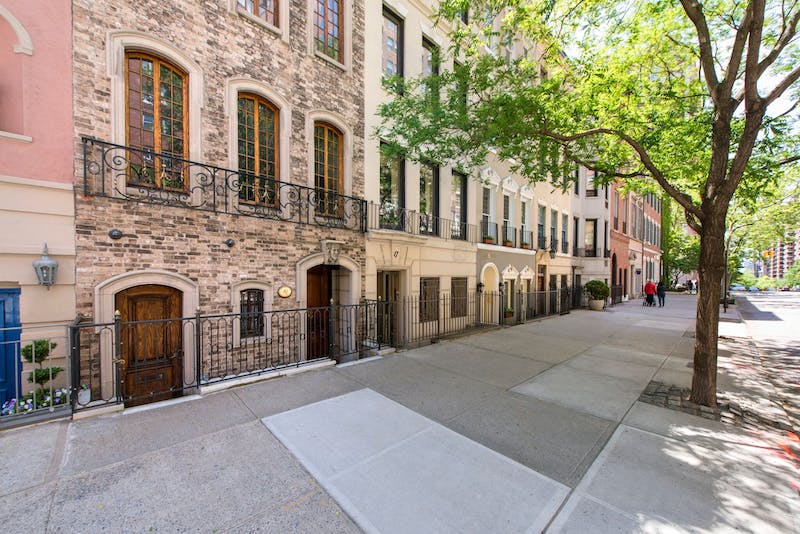 Just a few weeks ago, after 5 years of planning the City Council approved the plan to rezone Midtown East in a unanimous vote. Here are some things that you should know about the plan and how it could impact the Upper East Side.

Why do we need the plan?

Midtown East is home to more than a quarter million workers and major companies such as Blackstone Group LP and JP Morgan Chase & Co. However because of outdated zoning laws, the average building in this neighborhood is over 60 years old and has restrictive limits for building – some of which are overbuilt meaning a developer would need to erect a smaller building in place. These restrictions have caused the neighborhood and New York City as a whole to lag behind other major office centers around the world that have been redeveloping their office spaces – such as London and Tokyo. Because other areas of the city are offering new office spaces some companies have chosen to leave Midtown East to occupy more modernized spaces.

What does the plan promise?

A rebirth of Midtown East and over 6 million square feet of new office space. 78 blocks between East 39th Street and East 57th Street will be rezoned to allow for larger buildings. Owners of qualifying buildings will be allowed to add additional square footage and developers will be allowed to purchase unused air rights from landmarked properties in the district. Owners of these buildings and development sites will be taxed a specific amount as a contribution to a fund the city set up for public improvements. Any developer that builds over 30,000 sq. ft. will also be required to create pedestrian plazas and park spaces.

What are some potential setbacks?

While this plan is a start for making Midtown East a more attractive office district, it is likely that it will be a years until we see any sort of improvements to the area. While some owners may wish to add on to their existing buildings, many believe the real value is demolishing these older buildings to create the type of modern office buildings that commercial tenants are now looking for. The city has projected 16 sites that would be suitable for development - many of which are comprised of multiple buildings and are buildings that currently have tenants with various lease expirations. This means that at any given time there may only be one or two sites available for development, some taking years to acquire, allowing the active developers to create a Dutch Auction situation – for the price of air rights - between the owners of the various landmarks. Also according to many brokers, the city overvalued the estimated value of the air rights ($307/sq. ft.) therefore creating unrealistic expectations for owners and unattractive starting points for developers.

How could this rezoning affect the Upper East Side?

It is unlikely that the Upper East Side will see any sorts of effects in the short term, however long term the rezoning could be beneficial to property owners on the Upper East Side and increase property values in the area. When development gets underway millions of additional square feet will be added, offices will be modernized and public spaces – such as parks and transit stations – will be created or improved. These improvements will draw more companies to the area and many of their workers will venture north to the Upper East Side in search of a more residential neighborhood to live in that provides them easy access to their office. This convenience combined with the Upper East Side’s already attractive features such as top schools, fine dining, luxury retailers and acres of outdoor space in Central Park, will likely increase demand for properties in the neighborhood.

For further information on the Upper East Side townhouse market or for a complimentary property valuation, please contact Caylyn at (212) 574-6966 or CS@lesliegarfield.com