1st Half of 2014: Townhouse Prices Up, Transactions Down 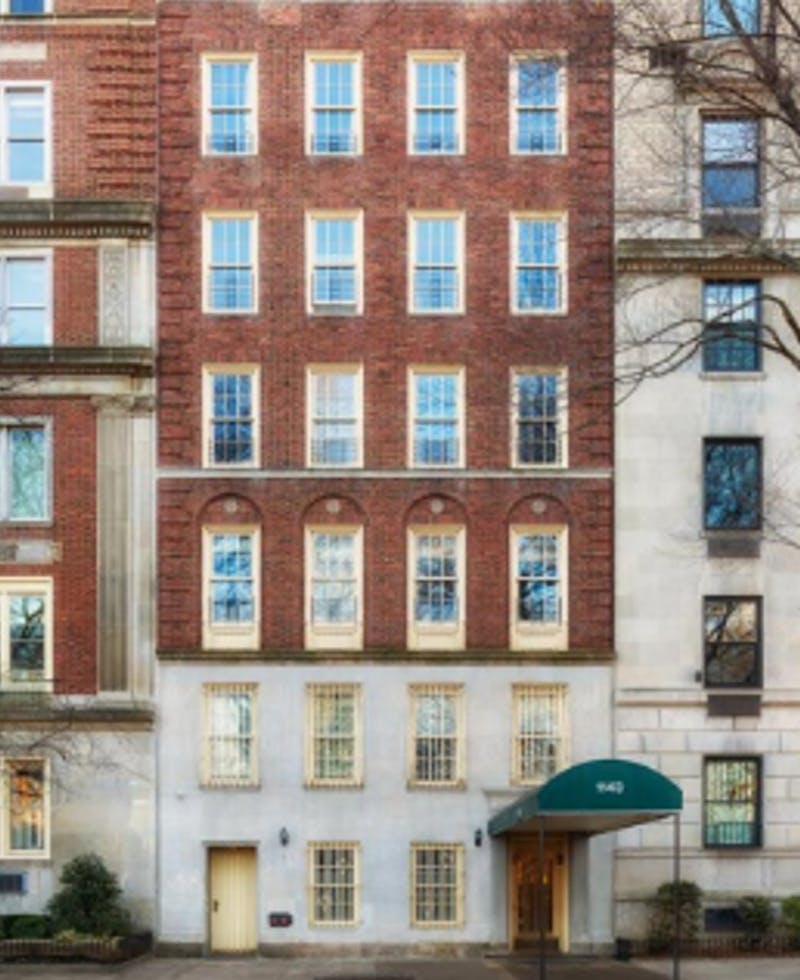 Looking at the area stretching from the East, Central and West Village to the South and the Upper East Side and Upper West Side to the North, the prices of townhouses surged during the first half of 2014, with the average sales price up 37.5% from $6.8 million to $9.3 million and the average Price Per Square Foot (PPSF) improving by 13.9% from $1,184 to $1,349. At the same time transaction volume was down 22.7% from 211 to 163 sales, an indication of both tighter inventory and higher prices forcing some buyers out of the marketplace. The combination of higher prices and fewer deals led to an increase in total sales of 4.8% from $1.4 to $1.5 billion for the first half of the year.

Looking forward to the balance of 2014, time on the market for townhouses is increasing as asking prices continue to rise throughout Manhattan. Absent any significant geo-political events, and with a diverse pool of domestic and international buyers to draw on from a wide range of industries, the Manhattan market should continue to remain strong, with the rate of appreciation slowing as we close out the year.